YouTube is one of our favorite entertainment platform on the internet. Not just entertainment, there are a lot of educational, inspirational, motivational videos on YouTube which are being watched by millions of people every day. From last 2 years, YouTube app is getting better with each update but one thing which is really irritating and not going to be solved anytime soon is YouTube Videos playback when the screen is off.

Seriously, this is a big problem if you are not a Youtube Red Subscriber. There are a lot of content on YouTube which can be enjoyable with audio only. For example, Music. You are driving the car with your friends and using AUX for playing music. In case, music is playing on YouTube, then it would be really irritating because during the music playback you cannot turn off the screen. If you turn off the screen, music will get pause.

Or, suppose you are listening some motivational speech or calm music for meditation and at that time, there is no use of screen being a turn on. It is just eating up the battery of the phone. If someone is traveling and want to listen to music on YouTube, then it may push him/her in situation where they have to choose music or battery.

This is YouTube behavior to keep the screen On when the video is being played. But there should be an option of background playback in Youtube. YouTube Red has this option for limited regions but YouTube Red requires paid subscription.

Here is the trick. There are different methods to play youtube in the background. If you want to Play YouTube videos with off-screen, forget the YouTube app and use any of these.

Yes, if you want to play YouTube videos in the background or without turning on the screen, use Google Chrome Browser on your Android phone. All you need to Open the Chrome Browser and Go to YouTube.com. Search for the video you want to play. On the playback screen. Tap on the 3 dots (⋮) on top right corner and then select Request Desktop Site.

After doing this, you will see full-fledged YouTube that you see on the desktop. Now, play any video/Audio and press the power button to turn off the screen. You can listen to the audio playback of the YouTube video while the screen is off.

Easy. Isn’t it? You cannot control the music though but you can play and pause the music from the lock screen itself.

Go to Youtube App, look for the video you want to play in the background and tap on the Share button to copy the video link.

Now open the Google Chrome Browser and Paste the URL you copied above. 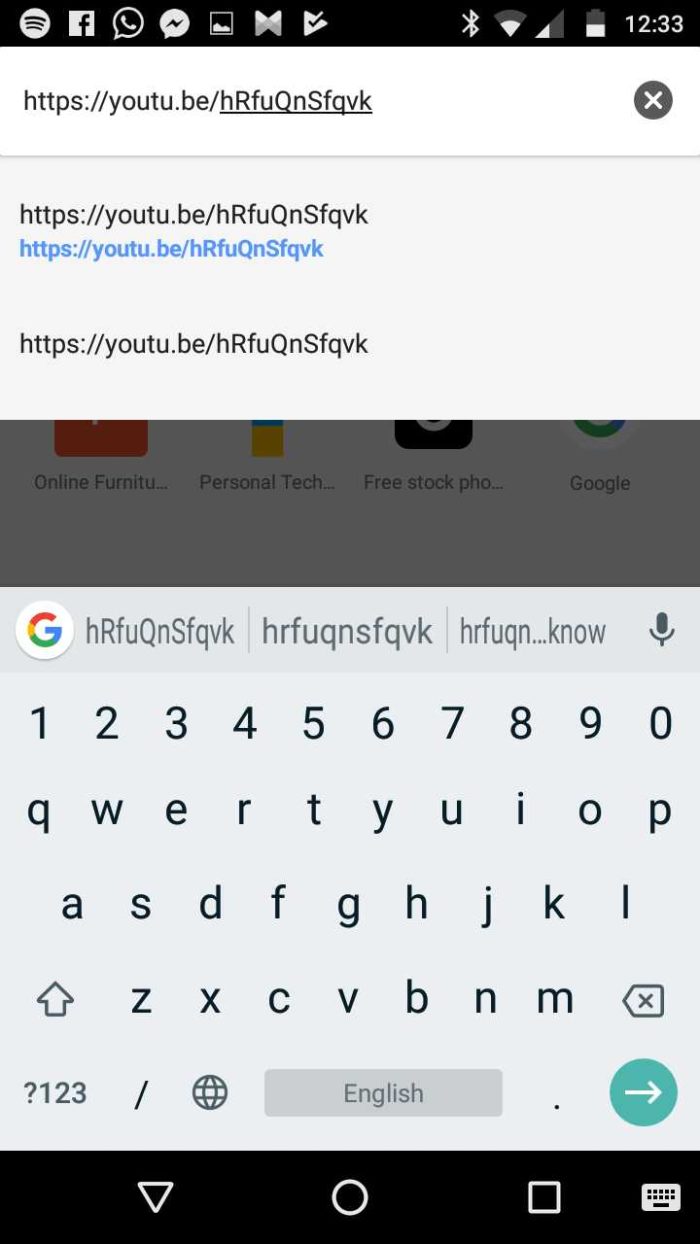 Just open the video on Google Chrome and then Request desktop site from the Options. See Screenshot.

Once you done that, turn off the screen and you can listen to the youtube video in the background.

This is one way to play YouTube videos in background or while the screen is off. If you are not comfortable with the desktop site on the phone, follow next method.

Mozilla Firefox is another method which you can use to play YouTube videos with screen off. Just install the Mozilla Firefox from Play Store. Then, open it and go to Youtube.com. Do same steps that you followed in Google Chrome. But, you can play YouTube videos with screen off without Requesting the desktop site. Just play the video and turn off the screen.

But if playback gets paused, All you need to tap on 3 dots on top right corner and select Request Desktop Site for playing YouTube videos with the screen off.

You don’t get any music controls on the lock screen. Now, if you have iPhone follow the next method.

If you are using an iPhone, you can use Safari Browser to play Youtube videos with screen off. It works same as Mozilla Firefox and Safari also serves you music controls on the lock screen as served by Google Chrome.

So, this is how you can play youtube videos while turning off the screen. Now you can enjoy your favorite music on Youtube anytime without draining the battery.

Now you know how to play youtube in the backgound without turning on the screen. That thing is really useful in day to day life. Try it and then share your wisdom with others.

Share it with your friends and family. This would definitely help them. If you have any issue or faced any problem in playing youtube video in the background, let me know in the comment section. I will try… to fix you.

What is Dark Web and How to Access Dark Web?

How to Setup Samsung DeX on Mac – What Can You Do with that?

Best Mini Drones With Camera You Can Buy

5 Ways a Chatbot Can Benefit Your Business 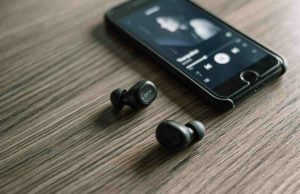