How to Add Album Art to MP3 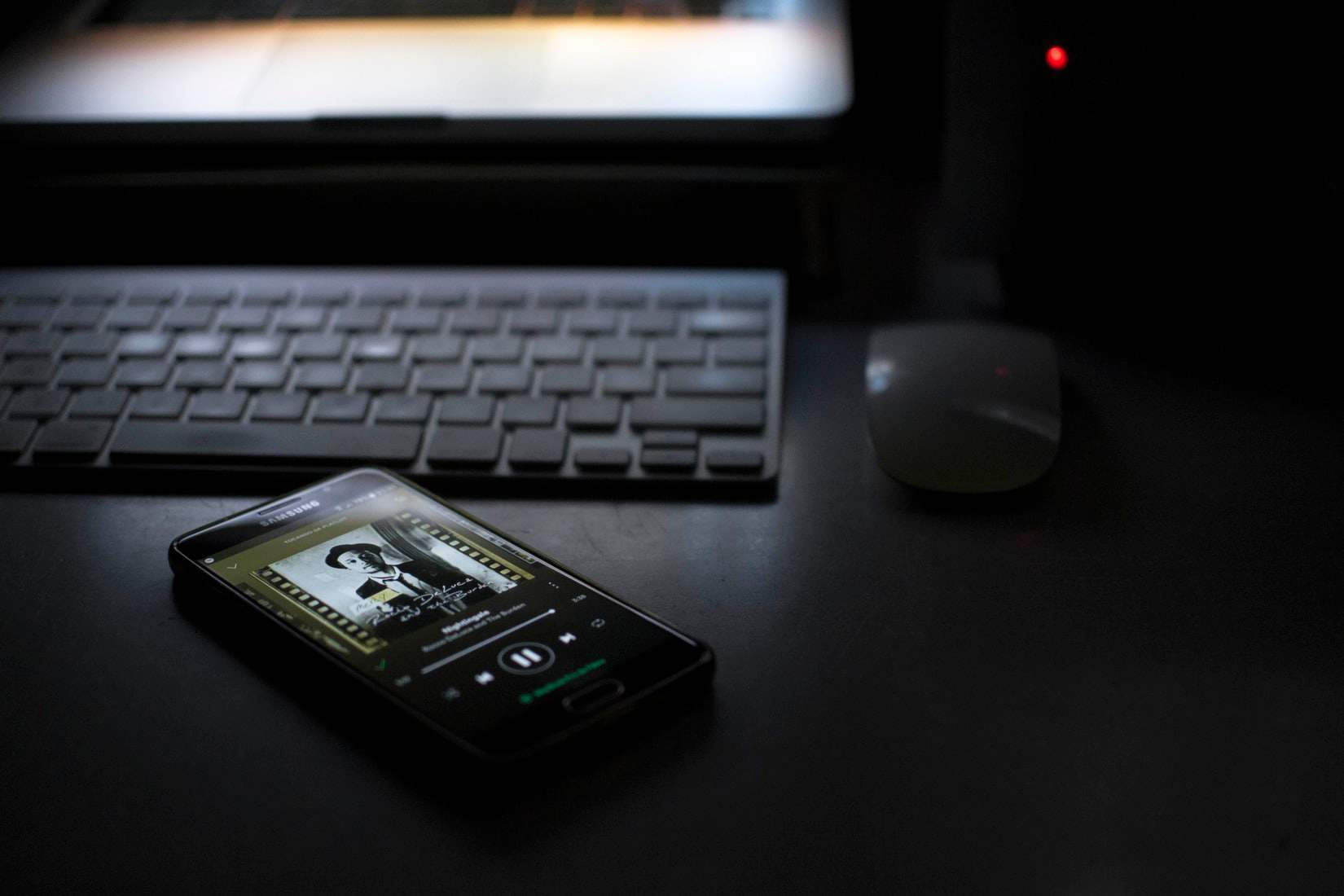 The album cover looks beautiful in your music library. But, there are 2 types of fans. One, who buys the music from iTunes, Amazon or from a physical music store. Second, are those who download the music from the websites for free which is unethical. The fans of the 1st category don’t need to think about the album art because there is always an album cover on it. But, if the fans of the second category love their bands but can’t afford buying music & wanted to make their music library colorful, how will they do it.

Downloaded music files may not have album cover or sometimes they have their custom cover which ridiculously bad having their own website name on it. We always recommend using a good earbuds when you are listening to music. Check out the best tws under 5000 that will give you a great sound and music experience. 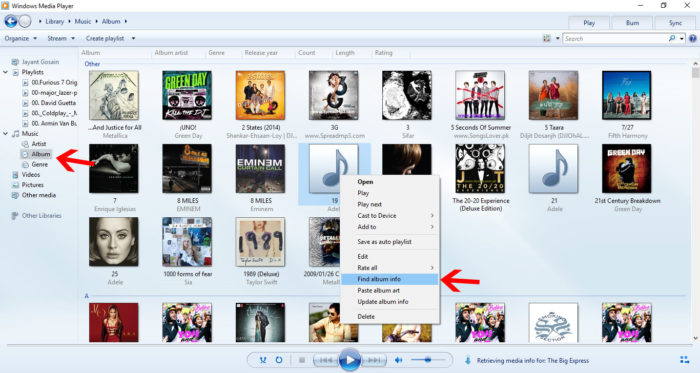 But, you don’t need to worry we have a lot of other ways to add album cover art.

See Also: How to Setup & Use Kodi on Roku

That is how you can add album art on songs using Apple Music in 2021. You can follow these exact steps to add album artwork on both iPhone as well as macOS devices like Macbook, iMac etc.

If you are a Windows 10 user, then you must have familiarity with Groove Music. Groove Music is built-in app in Windows 10 for music. We can use Groove Music as a music player and can buy the music by purchasing the Groove music subscription.

We don’t need the Groove subscription for adding or changing album cover art. It’s absolutely free. Follow the steps for adding a cover to mp3

Make sure you are connected to the Internet.

In the New version of Groove, you can edit the info about the album by changing the name of the song, artist, and album which makes the search for album art particular and relevant. This is the easiest and full-proof method. But if you are not a Windows 10 user then you cannot use this feature.

Here’s the last and the full proof way out to add album cover art to an mp3 file. Here it is


The mp3 tag is third-party application software available for Windows and Mac OS. It’s a free tool that allows us to add album cover art to an mp3 file manually. Moreover, we can add more album info of the song. We can add Album name, song name, year, genre, BPM, composer of the song. To add or change the album cover, follow the steps:

Friendly Suggestion: Try to make a separate folder of the album to which you want to add album art cover. If you select the whole folder of music files then it will be a total mess. All songs would be added to the directory. For eg. If you want to add the album cover of Drake’s View Album then add that particular album folder only. 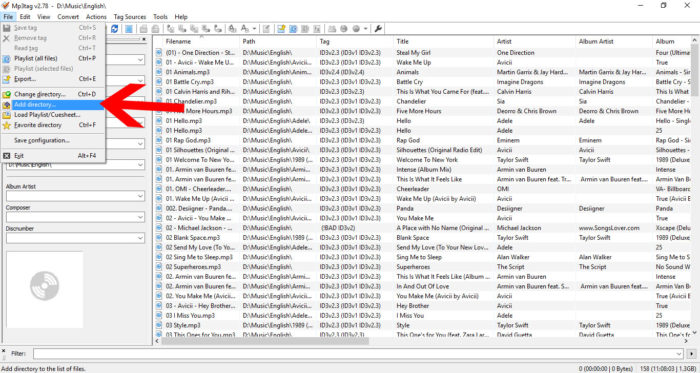 These are quite good tools to add album cover art but can take some time as there is no automation in it. You can add the Name of the song, artist’s name, album name through it and then go to Groove Music. It will take care of your song and would add the album art automatically.

So, these are all the possible ways to which you can add album art on MP3. After adding the album art, you can spot the differences in your new, clean music library. There are a lot of people out there who are very interested in album art.

These tactics are for those who listen to music on desktop or Laptops but habits are changing. According to a report, a human being these days spends around 25 hours a week listening to music. They listen to it in a car, gym, chilling out, etc. Most of the time, the only medium of music is their smartphone.

So, for a better smartphone music experience, album art plays a very important role. Maybe you never realize it. Read an article here.

There are a couple of other apps in the play store but this is suitable. If you have a Sony smartphone, then it’s a lot easier for you. The inbuilt app “Music” app lets you change or add the album cover. Play the song and tap on the dotted menu. At the last, there is Edit Music Info. Tap on it and you are good to go. Apple users can also add to iTunes.

So, in these ways, you can add album art to mp3 and along with melodious, make your music library beautiful and interactive. Share it with your friends, family. If you have any problem in adding album art to mp3, do let me know in the comment section, I will be there to help you anytime.

Jayant is a Professional Blogger who loves to write and share with the world. Along with banging fingers on the keyboard, he loves to collect Headphones, Earbuds and can also play guitar and Piano, a little bit, for himself.

How to Protect An Android Smartphone from Malware & Spyware

How to Spy on Someone’s Snapchat without Letting...

How to Add Friends on Spotify in 2022

How to use Roku Screen Mirroring on Android...

How to do Reverse Video Search in 2022

Ok, this is just coincidental. I had uploaded my album to Groove, and I could not see the artwork. the album was 21’st century breakdown, and that just so happens to be in one of the pictures. I found this quite funny and wanted to share.

You said :
“The fans of 1st category don’t need to think about the album art because there is always an album cover on it. But, if the fans of the second category who love their bands but don’t want to spend a penny on music & wanted to make their music library colorful, how will they do it.”

There is another category that you missed. People that own the CD, rip it and then want to insert the album art. Don’t be so judgmental on all people that don’t download from iTunes. 🙂

People that own the CD, rip it and then want to insert the album art. That’s true for me as well. Is there an easy to add album artwork to the CDs I ripped?

It is some way to do it with an iPhone?

You can use Apple Music, formerly known as iTunes, to add artwork on mp3.

What if the artwork shows up on the computer but doesn’t sync to the phone?

Please note that the artwork and metadata of song saves in your local device, not on the network. It will not sync online with other devices.